Visiting the Remains of the Mausoleum of Halicarnassus in Turkey 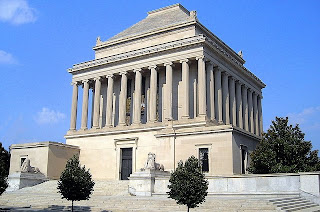 Finding the Mausoleum of Halicarnassus
Halicarnassus is the ancient name of the city of Bodrum. It’s a highly accessible city because of the local airport, ferry boats from the nearby cities (Cos and Rhodes) and bus trips from other major cities in Turkey. Bus rides from far cities usually stop in other cities and a bus change is required. Talk to the driver or bus operator if you prefer a direct trip.

Appreciating the Mausoleum
The best way to appreciate the mausoleum is to actually visit the site. Although it’s already in ruins, there are still free standing sculptures still standing to this day. Tour guides are available for tourists who want to learn more about the mausoleum which is very educational, especially on understanding the sculptures added in the mausoleum. According to stories, there are four sculptors who worked in the different areas of structure: Timotheus, Bryaxis, Scopas and Leochares. They all contributed on each side of the structure which is an amazing feat in itself. Because of its significance to architectural design, the word mausoleum was derived from the word “Mausolus”.