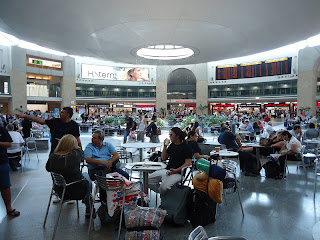 The best thing would be to remove APD completely.
This would allow not only British workers but British workers with foreign families to take advantage of the fact the UK is one of the top metropolis cities in the World.